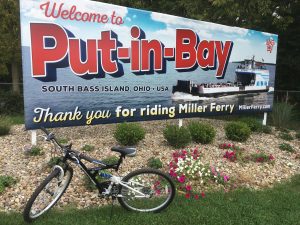 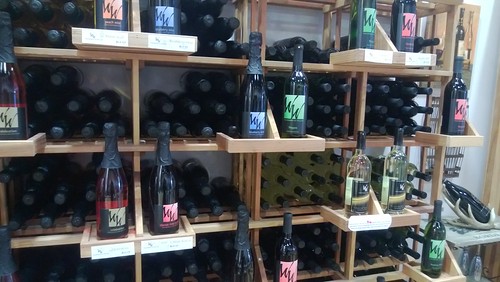 Well after two weeks of brewing our new batch of hard apple cider we are ready to bottle. I bought these bottles sometime ago and used them for beer. I thought this would be a perfect time to pull them back out and get them ready for this new brew.

I will be doing a live taste test on my live show on Wednesday night around 8:30 PM EST. I will also have my wife on camera to share in the experience.

To join us in the show use this link: http://www.justin.tv/jackstechcorner. 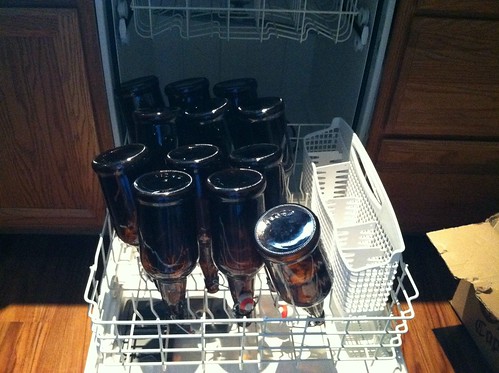 We like to take this trip at least once a year. This is a trip to the Amish country in Sugar Creek Ohio. On the way this year we decided for the first time to pull off at this Winery that we spotted.

I have to say this was the best start of any trip to the Amish Country. We had a great time taste testing. We then sat down with our favorite for a glass before moving on.

Pictured here are my sister on the Left window side and my wife on the Right. 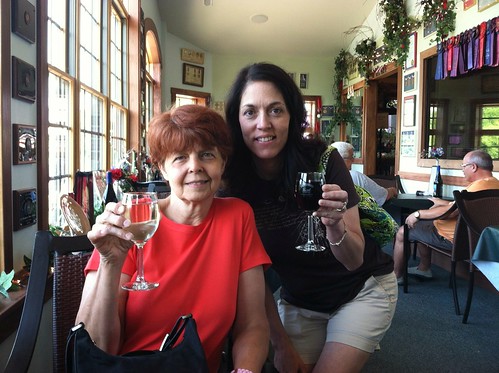 This is a picture of my glass. 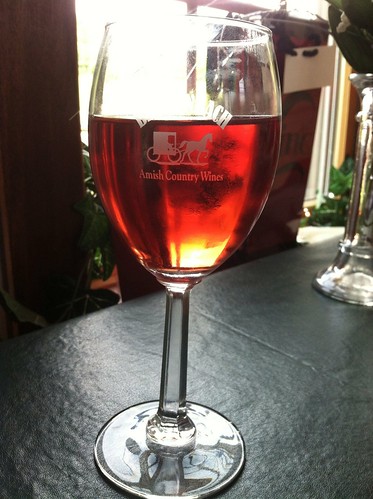 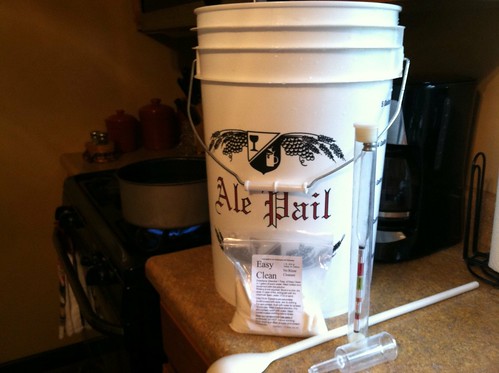