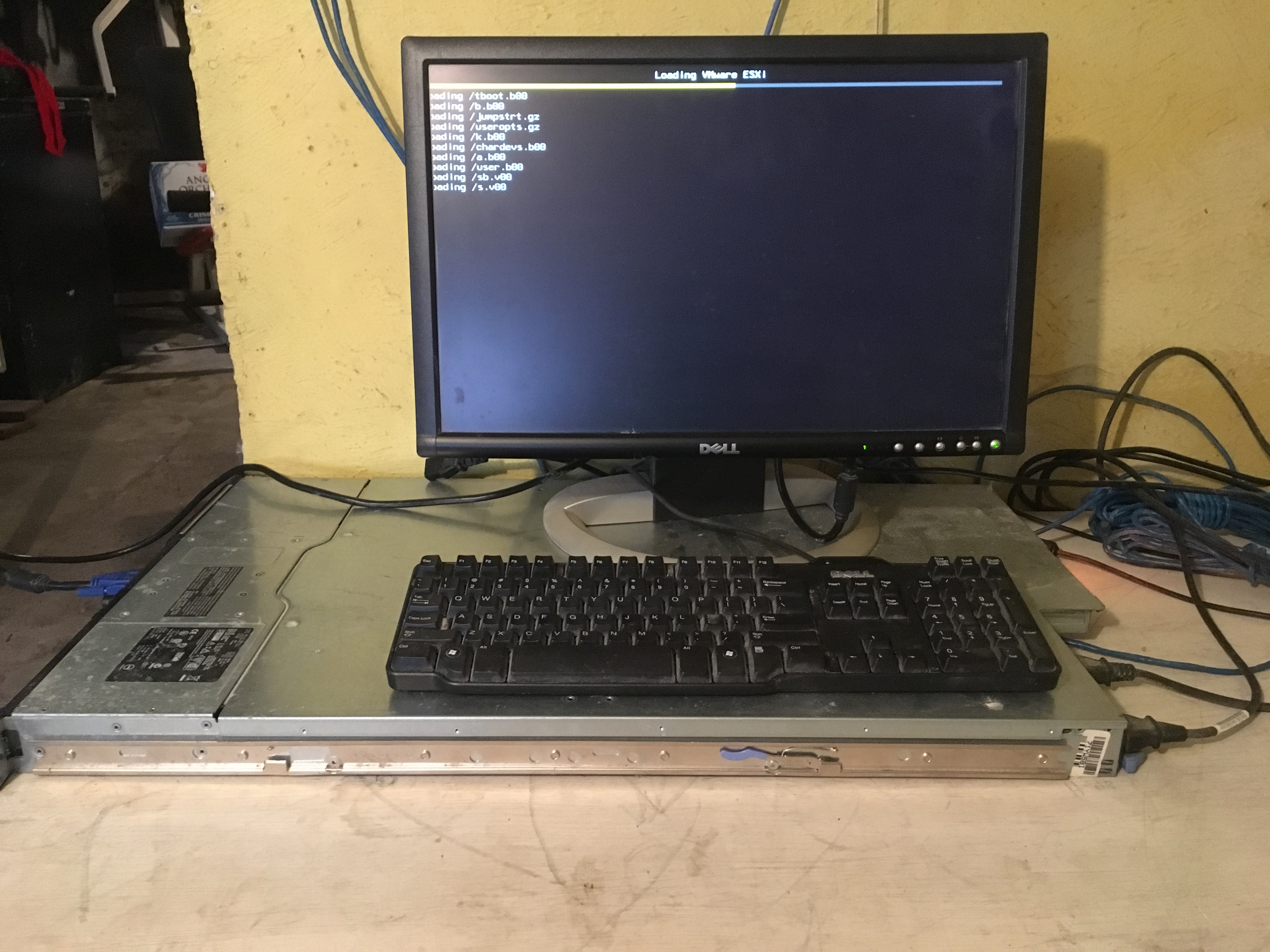 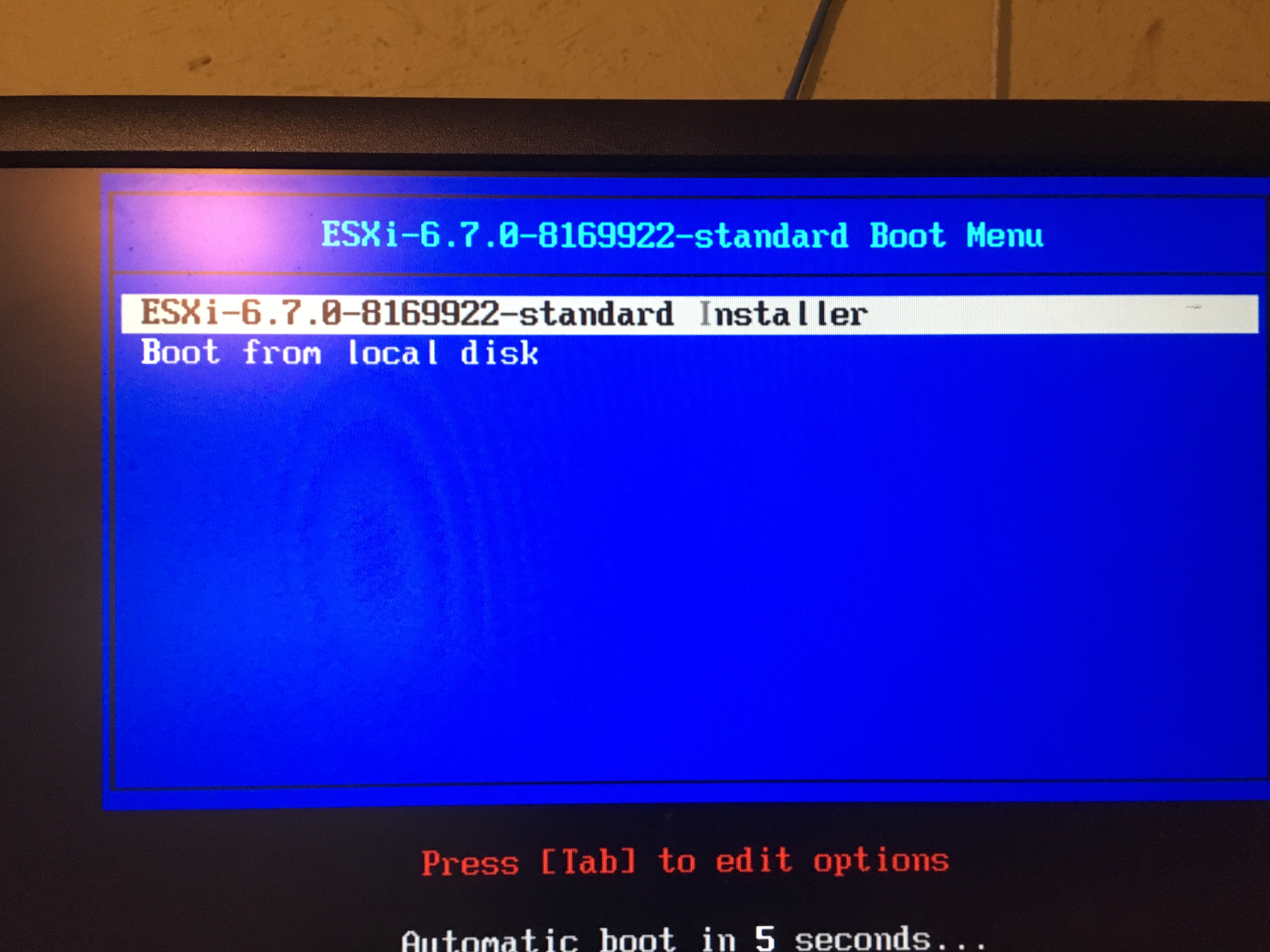 I spend some time upgrading my home server to the newest VMWare 6.7. We have been using this new version at work and I wanted to dig into more if the features. At home, I like to run to servers for testing. I run Windows Server 2012 as well as Ubuntu Server.

I have spent most of my weekend setting up a new VM of Ubuntu Server and preparing it for testing out automation scripts. I want to create my scripts using Ruby. I am using the IDE called Ruby Mine from JetBrains.

If you have any projects that you are working on or need assistance with any of your servers or need new scripts please let me know. I am also always available for remote training. 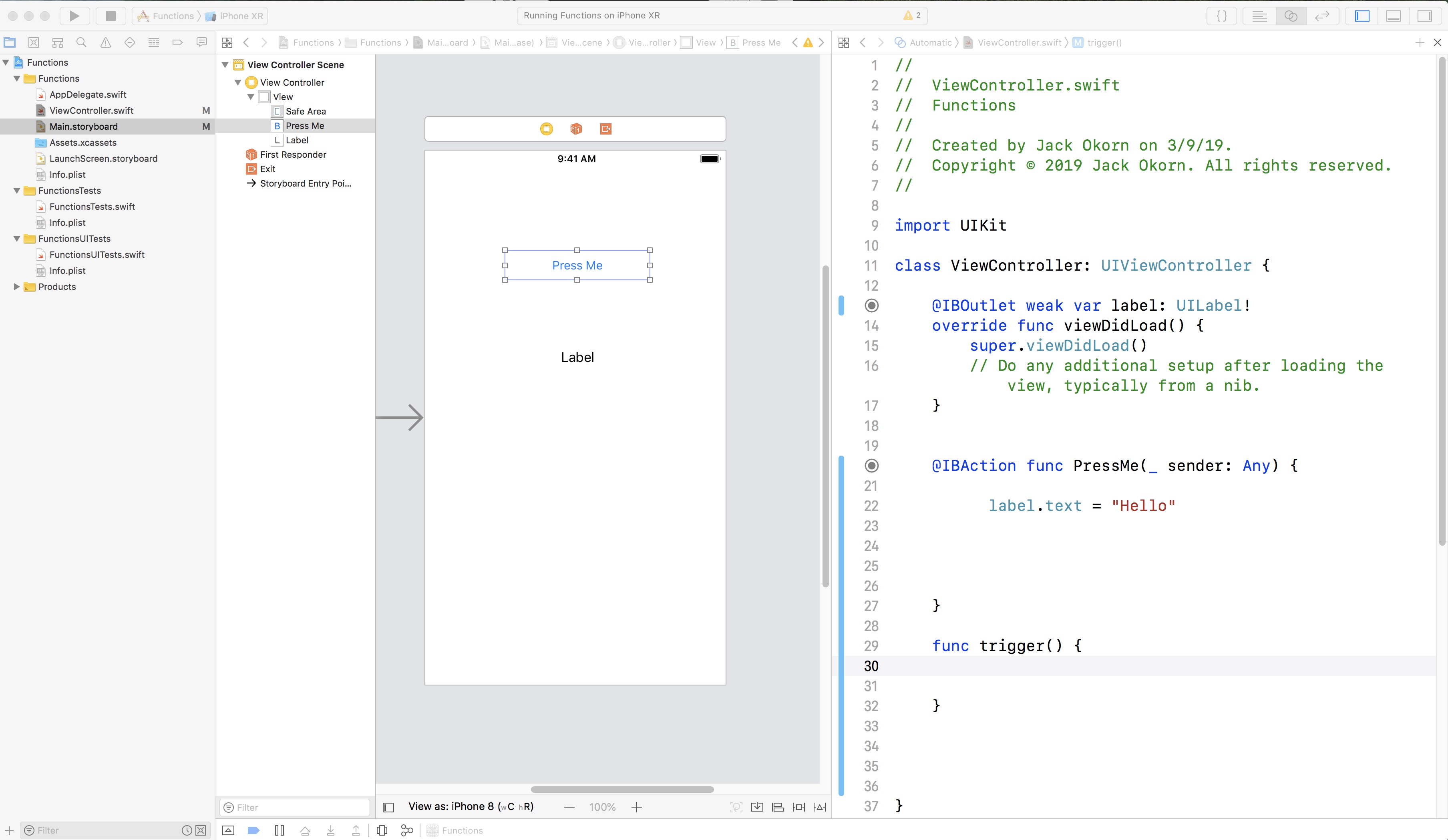 If you are in the computer field in today’s World you can never stop learning new and exciting computer topics. As you can see from the title I am currently taking a course on writing code for IOS. I have a few projects in mind for the iPhone and the iPad. I have been coding for Windows for years. You can see from my past blog posts that I have also been writing bash and power shell scripts for Windows and Linux Servers.

I have also spent a lot of time programming MySQL and MSSQL Databases and writing front end programs in both Visual Basic and PHP for Web Development. The simple truth is once you get one programming language down and learn how to debug syntax other programming languages are not hard to follow. Well back to the lessons.

I was once asked on an interview what do you know about Linux? Of course, I responded with the answer that I can get around the OS pretty well. I am a long time Windows Server person like many of you out there. But the simple truth is that when you work as an IT Director or a Network Administrator you have to work in many types of server environments.

I was asked once in another interview years ago what I knew about Novell Netware? My response was that I have never seen Novell but I have heard of it. I then followed up with if they had a book lying around I am sure I can do what they needed me to do with the OS. Well, I got the job and my first day they wanted me to create some file shares. They handed me a book on Novell and within an hour I came back and said the file shares were ready to use.

What I have told many interns that I have trained over the years is that you can never be scared of any Server OS. Every time you come upon a new system go into it as a learning experience. Also if you can go home and set up a VM with the OS and begin poking around. And when you are learning to take the time to take notes on what you learned, they will come in handy down the road.

Once you do get the feeling for a new Server OS is to remember to revisit it and keep brushing up on your skills. You never know when you might take an interview and be asked questions about one of these systems.

Today I am installing Ubuntu 13.03 onto a Dell B110. This is just a trial run to see if it runs better then Windows XP on this machine. More to come later. 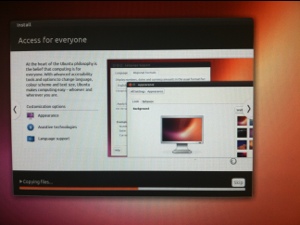